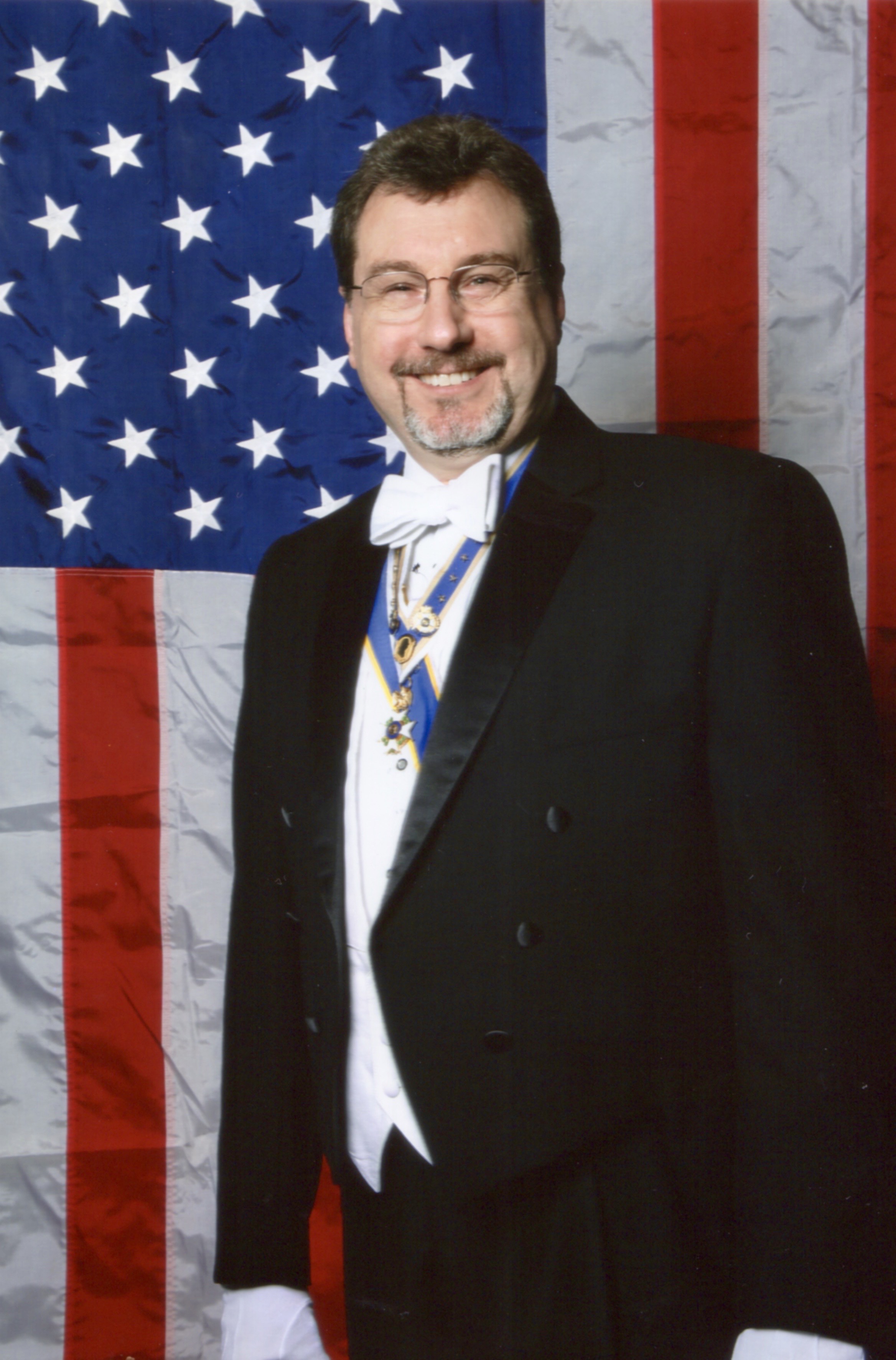 The Registrar General shall be the custodian of the membership data of the National Society, and he  shall  advise  an  applicant  when  he  is  approved  for  membership  in  the  Society  as  well  advise  the  State  Society  of  applicant’s  approval  for  membership  in  the  Society.  He  shall  maintain  a  complete roster of the names, National numbers, addresses, dates of birth and dates of admission to the National Society, resignations, discontinuance as an active member due to non-payment of dues as well as deaths (including the dates of death).

Compatriot Collins is a member of the Louisville-Thruston Chapter, Kentucky SAR.  He has served as Chapter President, Historian and Color Guard Commander.  Compatriot Collins has served the Kentucky Society as an Alternate Trustee and Trustee, along with a term as Vice President General of the International District. He has been involved at the National level for a number of years, attending District and National Leadership meetings, along with the annual Congress meetings.

Compatriot Collins has worked as a Director of Financial Systems for Kindred Healthcare, Inc for over 23 years.  He was elected as City Commissioner for the City of River Bluff, Ky for two terms and is involved in several other community organizations.

Become a member of the sons of the American Revolution.

Donate to the SAR service and education initiatives.